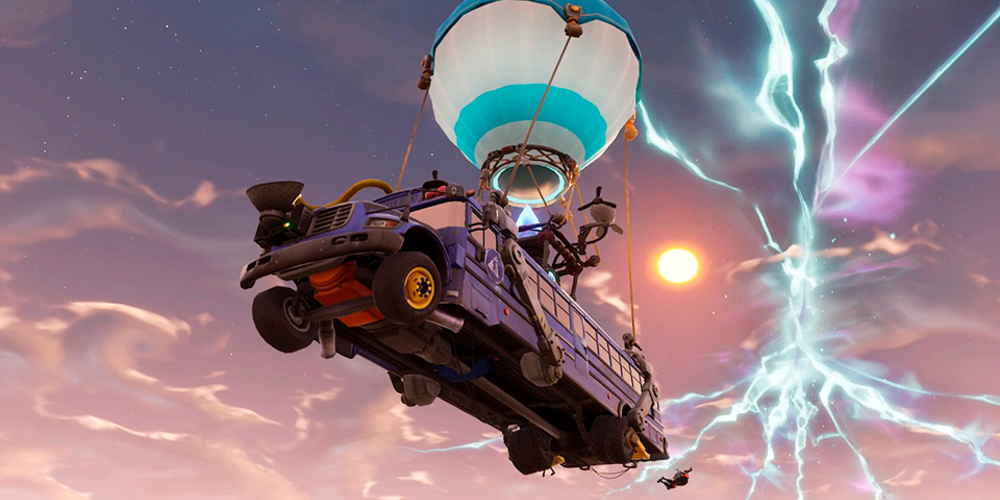 Fortnite Chapter 4 Season 1 is now officially underway and it brings with it a plethora of changes that includes an overhauled map, additional weapons, and all-new gameplay mechanics. But, perhaps the most exciting addition is the Chapter 4 Season 1 Battle Pass. This battle pass contains eight new unlockable character skins, two of which are from other popular gaming franchises. These characters are none other than Doom Slayer from the Doom franchise and Geralt of Rivia from The Witcher series.

Doom Slayer is the titular character from id Software's popular Doom franchise and his appearance in Fortnite is modeled after his look from Doom Eternal. The character can be unlocked via the battle pass and is sure to be a favorite for fans of the series.

Geralt of Rivia, on the other hand, is taken from CD Projekt's The Witcher series. His appearance in Fortnite is modeled after his look from The Witcher 3: Wild Hunt. When unlocked, Geralt will bring a whole new set of abilities and weapons to the game, making him a formidable opponent.

In addition to the two characters from other gaming franchises, Fortnite Chapter 4 Season 1 Battle Pass also includes six other unlockable skins. These skins range from the mystical to the futuristic and are sure to give players a wide variety of choices when it comes to customizing their character.

Overall, Fortnite Chapter 4 Season 1 Battle Pass is full of exciting new content. Not only does it bring the expected new map, weapons, and gameplay mechanics, but it also includes some of the most popular characters from other gaming franchises. Doom Slayer and Geralt of Rivia are sure to be fan favorites and will make Fortnite even more enjoyable. With so much content to explore, Chapter 4 Season 1 is sure to be an exciting time for Fortnite players.