Minecraft is a sandbox video game developed by Mojang Studios and released in 2011. It has since become one of the most popular games of all time, with hundreds of millions of players worldwide. The game is set in an open-world environment and allows players to explore, build, and craft items using resources gathered from the environment.

The Graphics are Realistic and Great

The graphics in Minecraft are simple but effective. The game uses a blocky 3D aesthetic which gives it a unique look and feel. The blocky graphics allow for a lot of creativity and allow players to build detailed structures and contraptions. The game also features colorful lighting and a vibrant palette of colors, which adds to the game's aesthetic appeal.

The gameplay of Minecraft is simple and straightforward. Players explore and build in an open-world environment. They can gather resources, build structures, and craft items. The game also features a variety of mobs, which players can fight and tame. The game also has a variety of game modes, such as Creative Mode and Survival Mode.

Minecraft has an incredibly high replay value. The game is constantly updated with new content, which keeps players interested and engaged. The game also has a variety of game modes and mods, which allow players to customize their experience. Additionally, the game has a thriving online community, which allows players to collaborate and share their creations with others.

Minecraft is a unique and innovative game that offers an unparalleled level of creative freedom. The game's simple yet effective graphics, engaging gameplay, and high replay value make it a must-play for anyone looking for an immersive and entertaining experience. 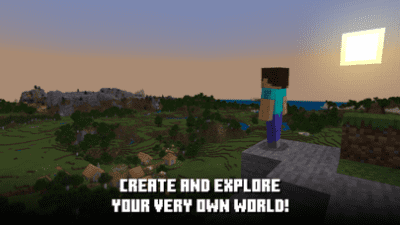 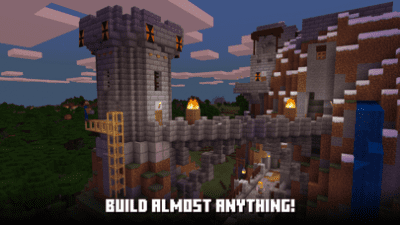 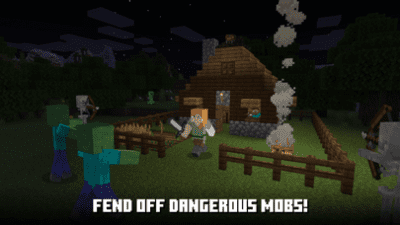 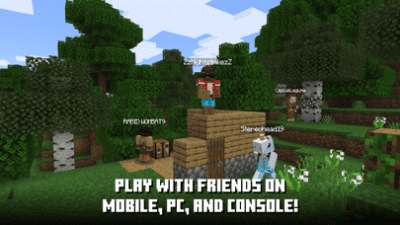 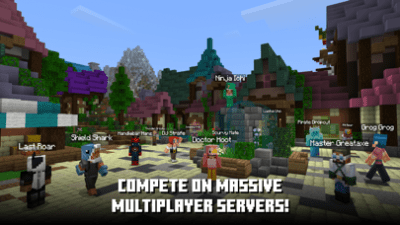 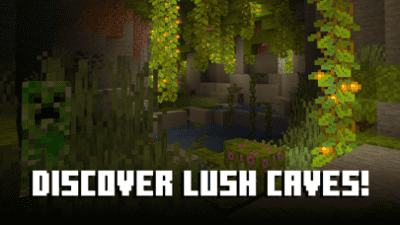 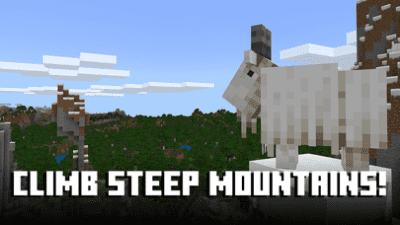 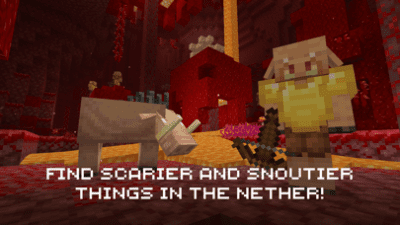 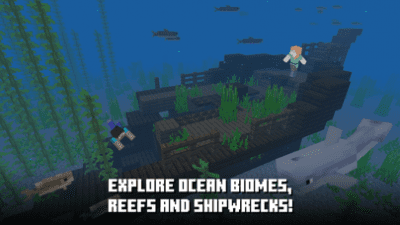 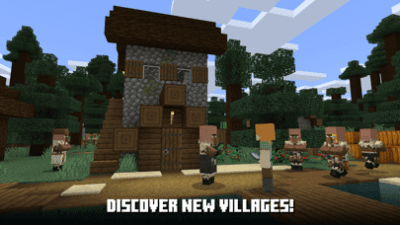