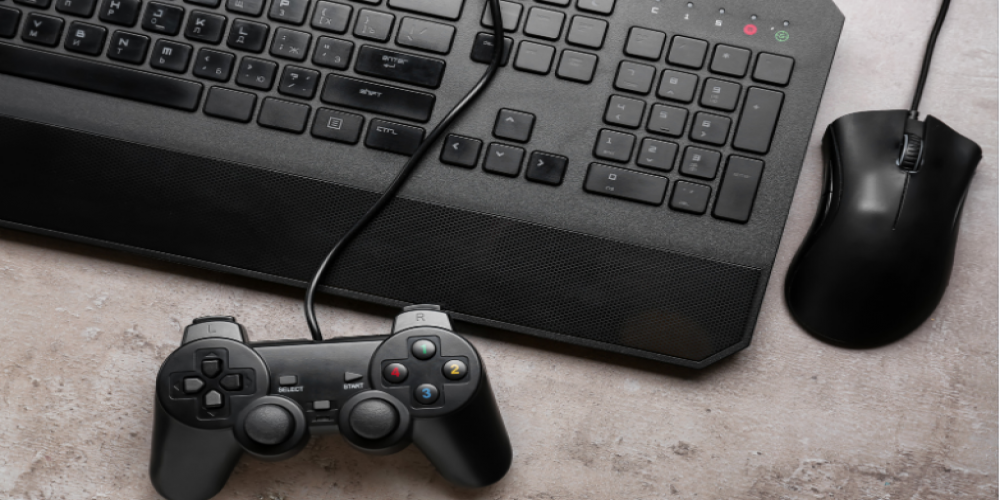 The best PC games are those that offer a great mix of story, gameplay, and graphics. They're the ones that keep you coming back for more, even after you've beaten them. Here are our picks for the best PC games of all time.

The Witcher 3: Wild Hunt is a masterpiece of storytelling, world-building, and gameplay. It's an open-world RPG that gives you the freedom to explore and make choices that affect the course of the story. The world is beautiful and detailed, and the characters are rich and complex. The combat is challenging and satisfying, and the story is engrossing. There's so much to do and see in The Witcher 3: Wild Hunt, and it's one of the best PC games of all time.

The Elder Scrolls V: Skyrim is another open-world RPG with an incredible amount of content. It's set in the fictional world of Tamriel, and you can explore all of it. The main story is great, but it's the side quests and random encounters that make Skyrim a truly special game. There are dragons to fight, dungeons to explore, and a whole lot of people to meet. The Elder Scrolls V: Skyrim is a must-play for all RPG fans.

Mass Effect 2 is an action RPG that features an incredible story, memorable characters, and satisfying combat. It's the second game in the Mass Effect series, and it's considered by many to be the best. The story picks up after the events of the first game, and it's even more engaging and emotional. The combat is fast-paced and exciting, and the world is fascinating and well-realized. Mass Effect 2 is one of the best PC games of all time.

Deus Ex: Human Revolution is a cyberpunk action RPG with a unique blend of stealth, action, and role-playing. It's set in the future where corporations have more power than governments, and you play as a man who's been augmented with cybernetic implants. The story is excellent, and the game gives you a lot of choices that affect the outcome. The combat is challenging and rewarding, and the world is rich and detailed. Deus Ex: Human Revolution is one of the best PC games of all time.

BioShock Infinite is a first-person shooter with a gripping story, interesting characters, and beautiful visuals. It's the third game in the BioShock series, and it takes place in the floating city of Columbia. You play as Booker DeWitt, a man who's been sent to rescue a woman named Elizabeth. The game is full of twists and turns, and it's one of the most thought-provoking games of all time. The combat is exciting and the world is stunning. BioShock Infinite is one of the best PC games of all time.

These are our picks for the best PC games of all time. What are your favorites?