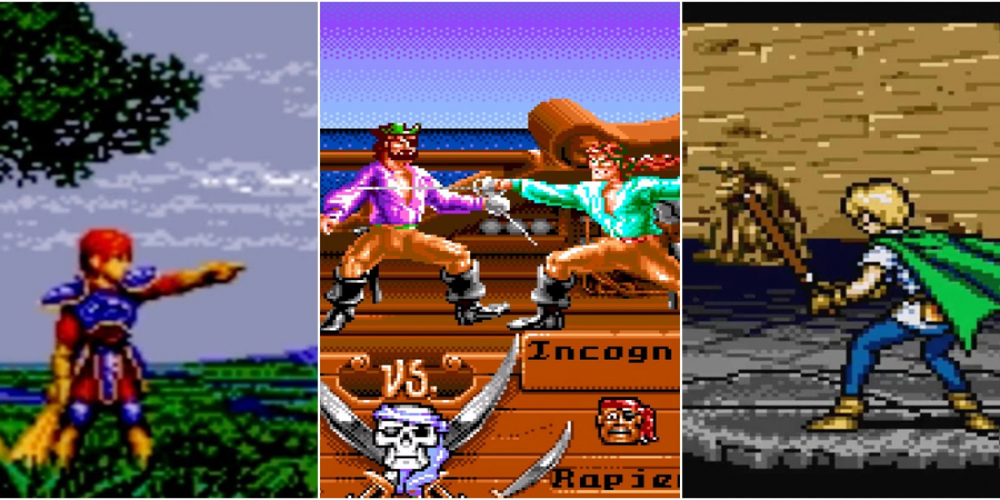 The Sega Genesis and SNES were in the midst of a console war in the 16-bit era. The Genesis had better sports and fighting games while the SNES excelled in platformers and RPGs. Thanks to early SquareSoft classics like Final Fantasy VI and Chrono Trigger, the SNES is still viewed as the definitive RPG machine of the era.

However, the Genesis had a few RPGs that were at least as good as any games on the SNES. Here are the 5 best Sega Genesis RPGs:

1. Phantasy Star IV. Even though the Sega Genesis RPG library was a little lacking compared to the SNES, Phantasy Star IV easily bests many of the RPGs on that console. It's got an epic story spanning multiple generations of characters, excellent turn-based combat, and beautiful graphics and music.

2. Shadowrun. This cyberpunk classic is often overlooked in favor of its SNES counterpart, but the Sega Genesis version is a completely different (and superior) game. It's got better graphics, solid real-time combat, and a more open-ended and interesting story. Plus, you can play as a gator shaman.

3. Beyond Oasis is an under-appreciated gem of a game, with great graphics, varied combat, and an engrossing story. It's on par with other 16-bit classics like Secret of Mana and well worth seeking out.

4. Wonder Boy in Monster World. This game took the platformer genre in a new and innovative direction by incorporating RPG elements like townspeople to talk to, magic spells, and upgradeable gear. It's an inspiration to many subsequent AAA and indie developers.

5. Phantasy Star III is a true epic of a game, with a decades-spanning story, multiple marriage and offspring choices impacting the ending, and excellent turn-based combat. It's a must-play for any fan of RPGs.

It's no secret that the GenesisRPG library falls a bit short when compared to the SNES. However, there are still some amazing titles available for the console, and Phantasy Star IV is definitely one of them. This game is not only on par with some of the best RPGs on the SNES, but it still holds up today as one of the greatest RPGs of all time. If you're even remotely interested in RPGs, the Genesis is a must-own console.