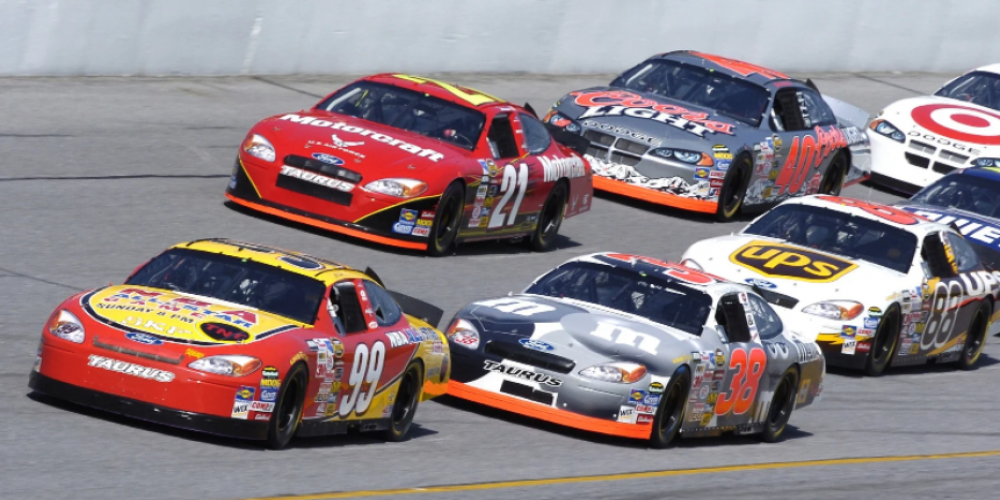 Racing games are one of the most popular genres in the gaming world. They provide an adrenaline-pumping, fast-paced experience that can be enjoyed by gamers of all ages. There are countless racing games available, but which ones are the best? Here are 5 of the best racing games that you should check out:

Forza Horizon 4 is an open-world racing game that is set in the United Kingdom. The game features a dynamic weather system, which means that the weather conditions can change at any time. This adds to the realism of the game and makes it more challenging. There are over 450 cars to choose from and you can race against other players online.

Need for Speed: Heat is a racing game that is set in the fictional city of Palm City. The game features an underground racing scene where you can compete in illegal races. You can also customize your car to make it unique. The game has a day and night cycle, which affects the races. At night, the races are more dangerous as the police are more active.

Gran Turismo Sport is a racing game that is exclusive to the PlayStation 4. The game features over 140 cars and 27 tracks. The tracks are based on real-world locations. The game also has a virtual reality mode, which makes it even more immersive.

Project Cars 2 is a racing game that features over 180 cars and 60 tracks. The game has a realistic weather system, which can affect the races. The game also features a dynamic time of day, meaning that the races can take place at any time of day or night.

Mario Kart 8 Deluxe is a racing game that is exclusive to the Nintendo Switch. The game features all of the tracks and characters from the Wii U version, as well as new ones. The game also has a new Battle Mode, which is great for multiplayer.