This DLC is not compatible with an account created outside of Steam.

Tachibana Lima differs from destroyer Tachibana only by the unique pattern of permanent camouflage. The ship is primarily of collector's value.
Tachibana is one of the first destroyers designed and built in Japan, with good concealment, a quick-firing battery, and torpedo armament. Her artillery makes her a worthy adversary against ships of the same type, while her torpedoes are good enough to be a sufficient threat to ships of other types.

If you already have this ship in your Port, you will not receive any compensation for her.
Show more 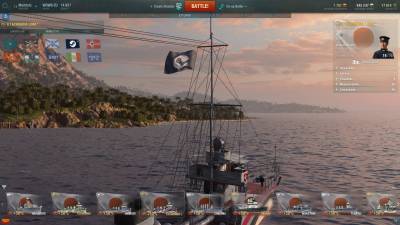 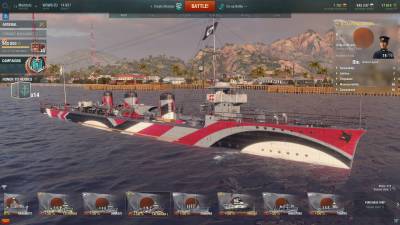 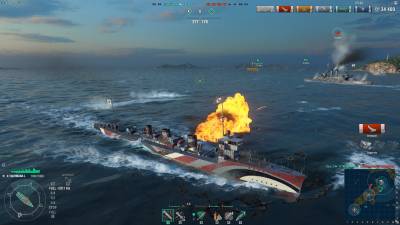 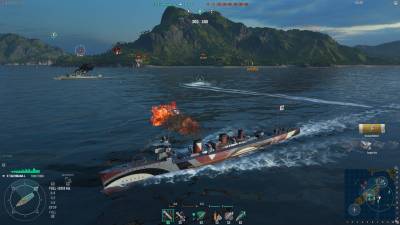 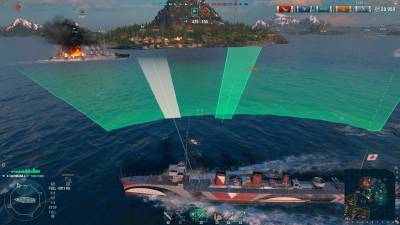 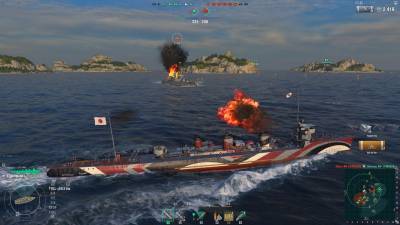