Warface has a broad variety of game modes available - some are more conservative and classic, suited to the 5-on-5 scenarios, whilst some others are more dynamic and perhaps even, arcade. With Battle Royale, we wanted to create something on the thin verge between the two, and here you have it: quick-paced combat with an element of the unknown - you never know which gun you’re going to get, with action taking place on the largest PvP map ever seen in the game.

Let’s break the main features down: 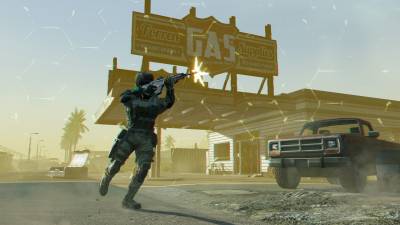