The Outlaw, The Drunk, & The Whore review

The Outlaw, The Drunk, & The Whore Review

When three unscrupulous jerks meet an early demise, only the devil himself can give 'em another shot at that federal gold! Yee Yaw!

ODW is a stage by stage NES-ish top down action game from way back. You take control of one of the 3 resurrected characters on a mission to nab $100,000 worth of Federal Gold from the Union army. Along the way you'll battle porcupines, Indians, gunslingers, ghosts, confederates, scorpions and more. Purchase stat upgrades and Antiques from Bandito shops, trade in gold nuggets at the Kooky Prospector, and even "heal yourself" from other whores found in the wild. You might even find other NPCs to interact with- Will you help them or be the kind of jerk you read about?

Each character has their own melee weapon and gun. They also have their own unique Gringo Skill. James the Outlaw has the Piercin' Shot which is a 3 bullet spread that can tear right through enemies. Stuart the Drunk has bombs which can explode for huge damage. Blondie the Whore can call upon her special pets (tarantula and scorpion) to help her kill her enemies.

Beat a stage and you'll have an opportunity via slot machine to win either more stats, points, or money. If you're really lucky you might even find your own wanted poster and offer yourself up for lots of cash.

The game has 2 possible endings. If you can find all 4 Ace cards you'll have a chance to play a hand of poker against the devil himself and get the best ending.
Show more 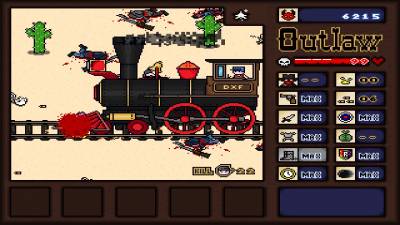 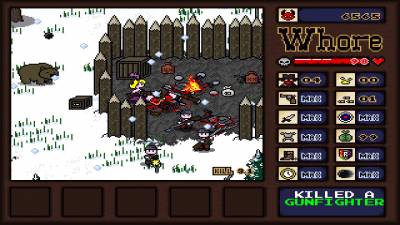 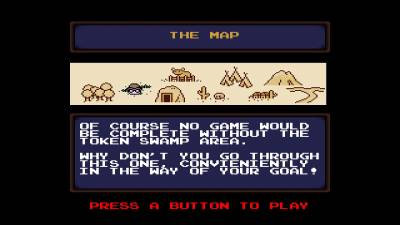 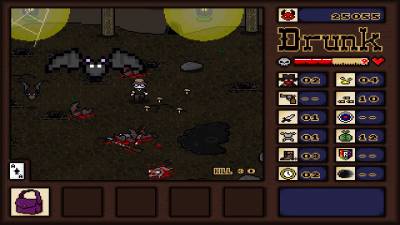 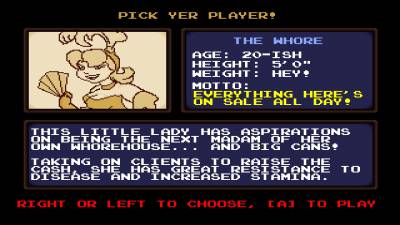 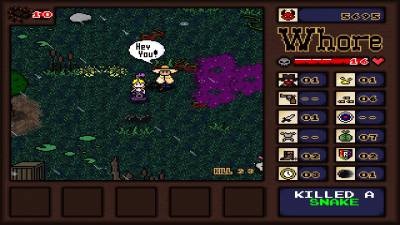 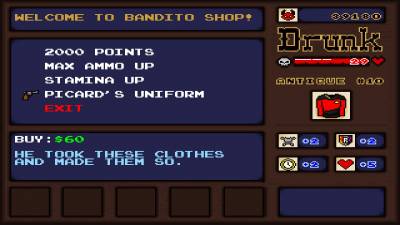 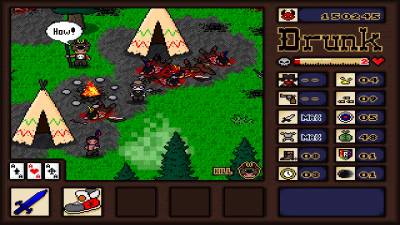 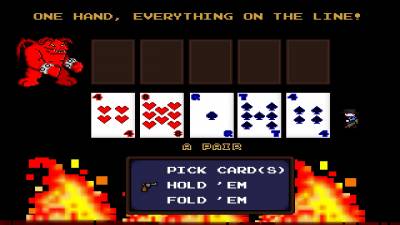 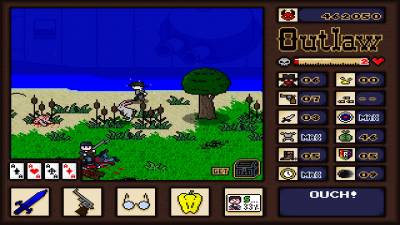 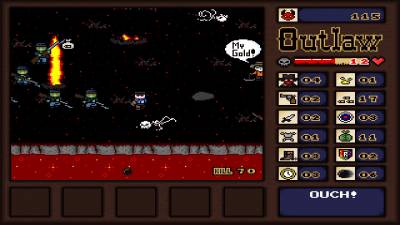 The Outlaw, The Drunk, & The Whore