Find and upgrade weapons, collect items, level up your character and defeat bosses in this sci-fi RPG adventure.

You find yourself alone on a derelict space ship following a long hibernation, awoken by a unknown character hiding in the shadows. The goal was to find a new habitable planet to stave of the extinction of life, now you desperately scramble to find weapon to protect yourself and save anybody who may still be sleeping on board the Star Phoenix.


Currently Star Phoenix has 3 levels. The 2nd level is procedural generated. There are a number of weapons to collect including rare and powerful weapons, each with their own benefits and draw backs. There are 2 movement systems that can be used in game - a teleportation system can be used or if preferred a more traditional movement system can be used (via track pad on the HTC Vive or thumbstick on the Oculus Touch controllers).


Star Phoenix has been designed for VR from the ground up and there are no non-VR versions available. Star Phoenix depends on full motion controller support.

Note: Star Phoenix is still under heavy development so there may be issues and bugs present but rest assured we will work to get them fixed as quickly as possible and we will continue to bring you updates and the game is developed further. We urge you to leave feedback so we can make the game as good as we can for everybody. 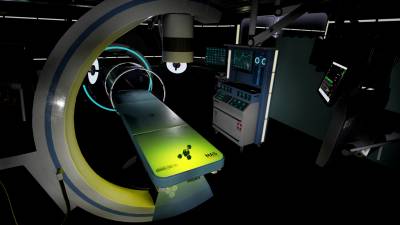 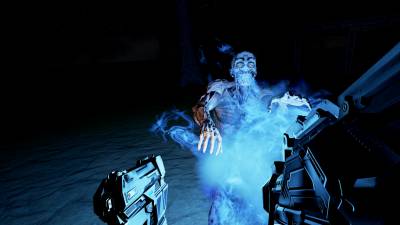 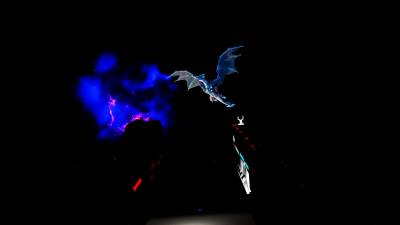 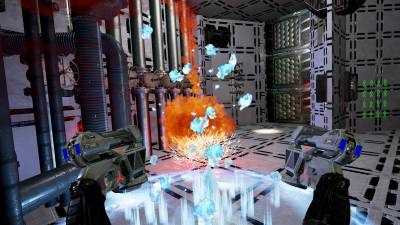 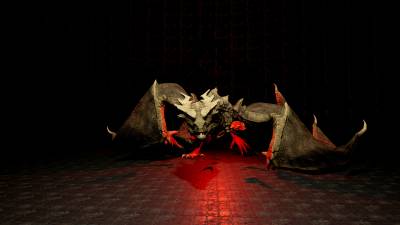 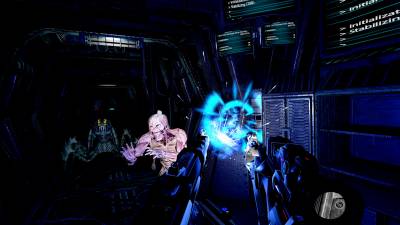 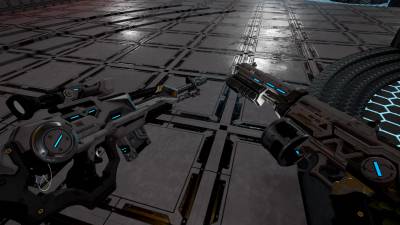 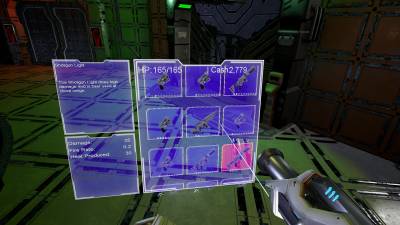 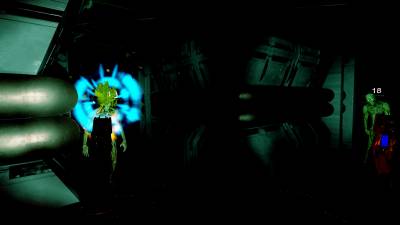 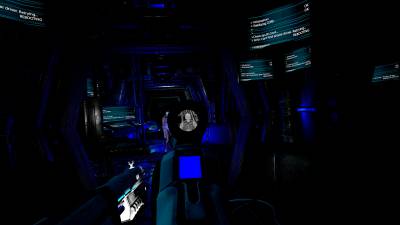 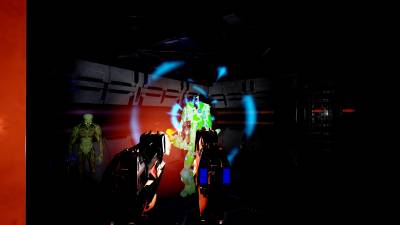 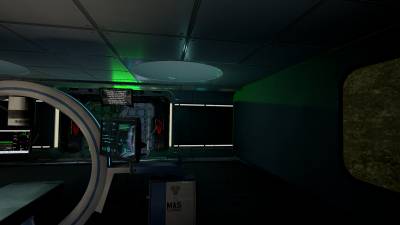 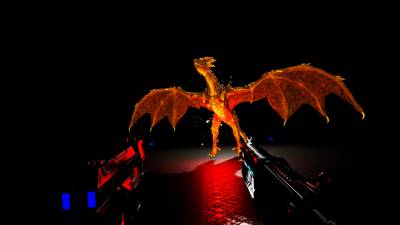 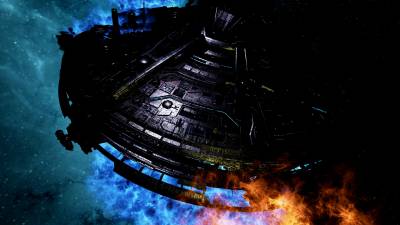 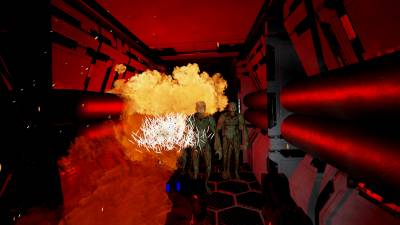