Samurai Gunn is an application created by Beau Blyth. Samurai Gunn was first published on . The app is currently available on the following platforms: Steam.


Samurai Gunn is a lightning-fast Bushido brawler for two to four players. Each samurai is armed with a sword and gun, with only 3 bullets to a life. Strategy and quick reflexes are the key to deflecting bullets and sending your opponents’ heads rolling.

Jump. Slash. Shoot. There are only three buttons in this game. Everything dies in one hit. You and your friends can learn how to play it in 10 seconds.


But you can keep playing it for years because of the incredible depth baked into the simple mechanics. Deflect your enemy's bullets back at them. Play dead to lie in wait for a surprise attack. Knock your opponent into the lake so their waterlogged gun is too wet to fire. Hold down the slash button to change stances, giving you a slight advantage based on whether you are above or below your opponent.

Slash your sword immediately after jumping, and your momentum will launch you across the screen. Your timing will determine the speed, allowing for nuanced air control during combat. 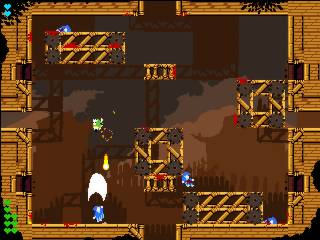 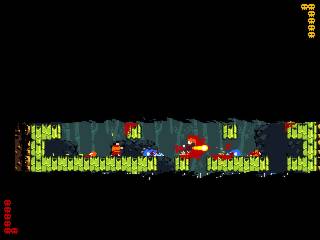 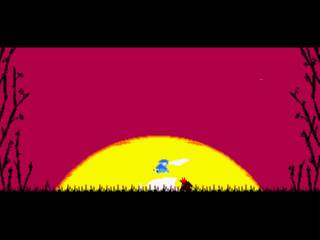