It's the 3rd century BC, despite being supported by thousands of mercenaries, Carthage has just been overrun by its sworn enemy, the Romans, during the first Punic War. In the midst of the killing, Salammbo, the daughter of the commander of the Carthaginian forces, falls in love with the leader of the mercenaries, Matho, who is laying siege to the city as he demands payment for his services.

Inspired by the novel of Gustave Flaubert and the works of Phillippe Druillet, Salammbo: Battle for Carthage puts you in the middle of two of antiquities greatest powers. Can you deliver Salammbo's message before it's too late? 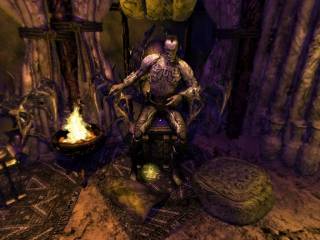 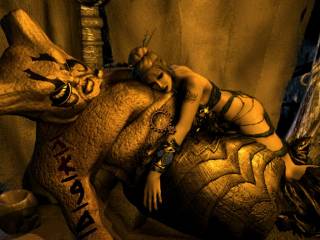 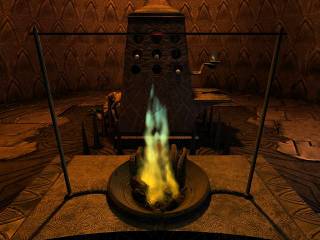 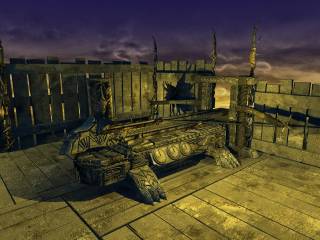 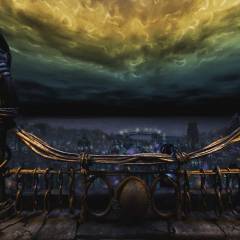 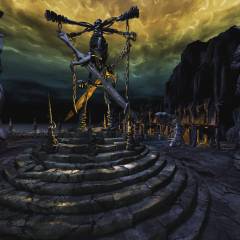 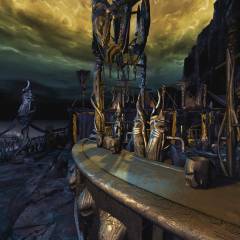 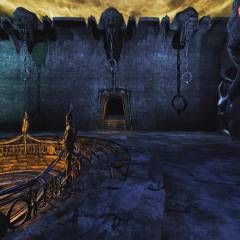 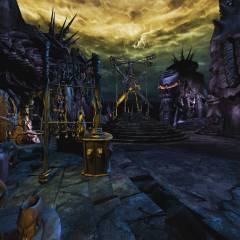 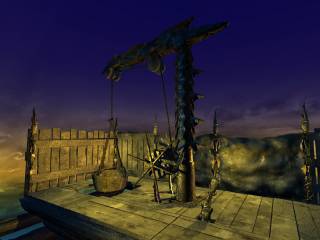