Play for one of the opposing sides of the plastic warriors. At your disposal a large arsenal of firearms. Fight on different maps for one of the teams: small, plastic soldiers!

You can pick up several types of weapons!
Throw enemies with grenades, put mines, shoot a sniper rifle or a grenade launcher, the choice is yours!
Choose your battle tactics! 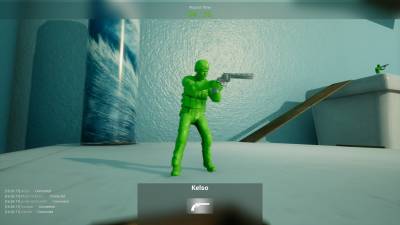 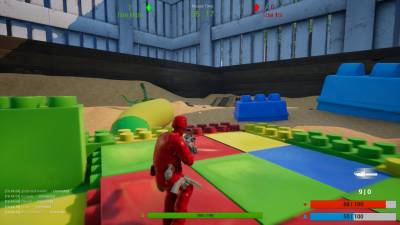 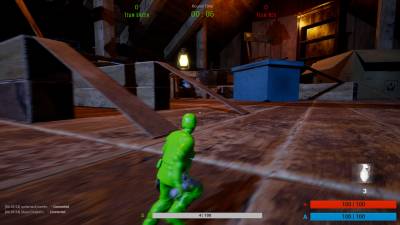 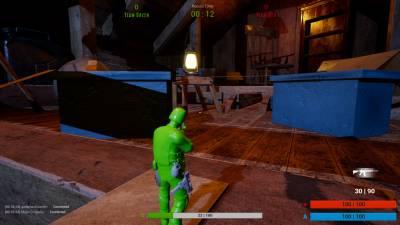 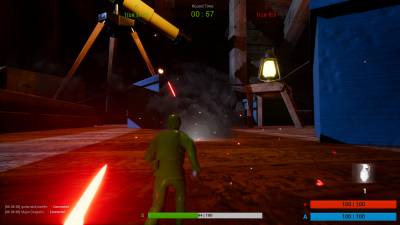 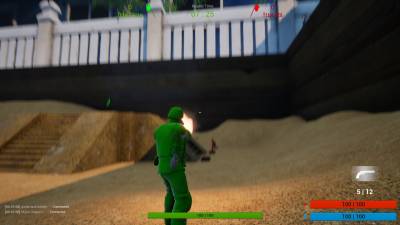 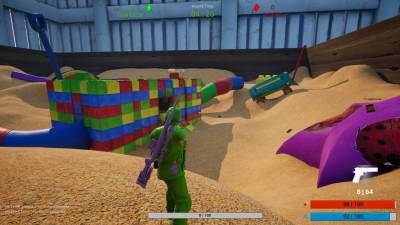