Out of Control review

Out of Control Review

Out of Control is a platformer where the controls randomize each level!
Play through 30+ levels and fight challenging bosses in a game that makes you say 'Which one is jump again?'

Professor Croak never intended to cause problems, but coding isn’t easy when you only have three fingers. He wanted to create robots to protect the forest, but instead they malfunctioned and are on a rampage. Armed with the professor’s newest creation, it’s up to Roscoe to stop the robots and bring back peace to the forest.
Show more 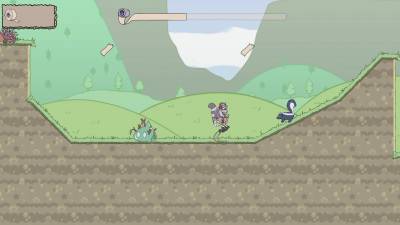 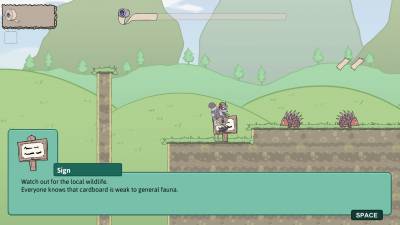 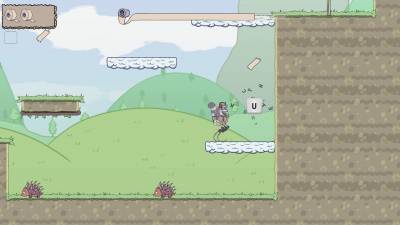 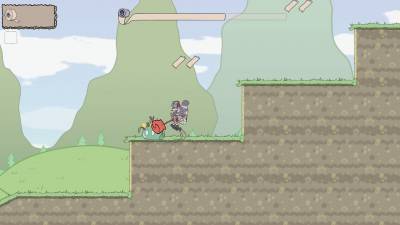 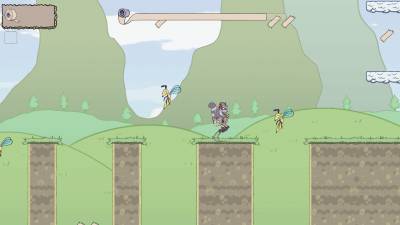