MEMORIES OF MARS is an open world survival game set on the abandoned mining operations in Mars. Explore the unforgiving Martian terrain and build a habitable homestead while fighting off enemies, extreme conditions and other clone survivors. Unveil the events that led to the withdrawal from the Red Planet.

• 16 Km2 of Mars to discover over 120 points of interest including abandoned towns, mines, industrial facilities, biodomes...

• Cooperate or compete with others to fulfill your needs, craft your equipment and your base. There are upgradeable skills and hundreds of items to customize your experience.

• Combat NPCs and competing players. From basic security robots or drones to titanic military units, all left over from the failed colonization efforts.

• Join in-game events where players converge and compete for resources or follow our “Emergency Protocols” system that has players perform tasks through the environment as they learn about the downfall of Mars and try to escape it. 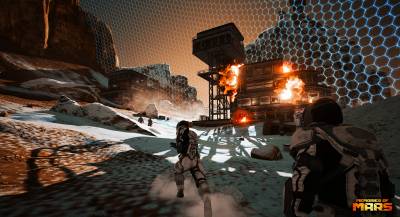 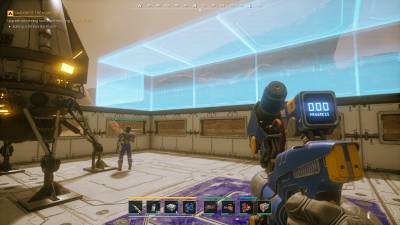 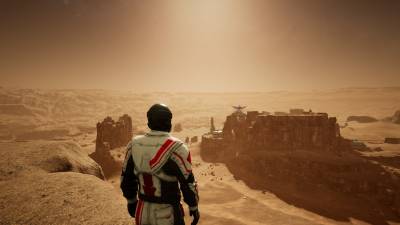 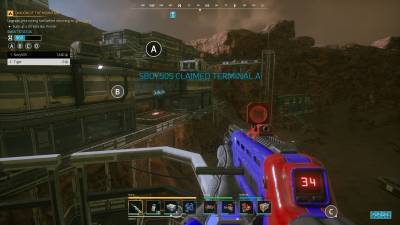 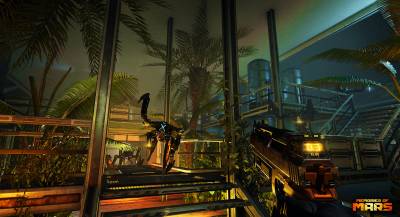 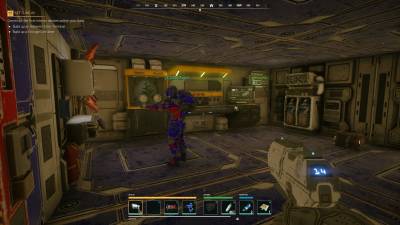 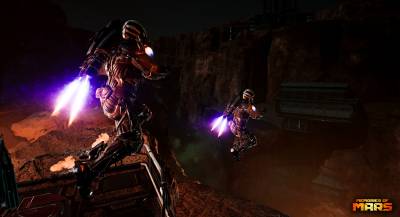 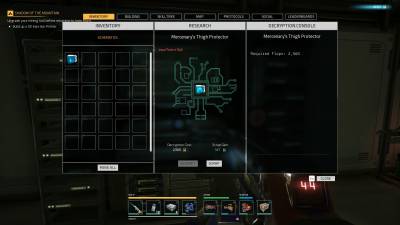 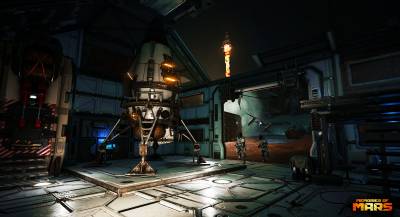 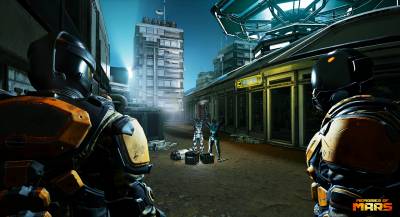 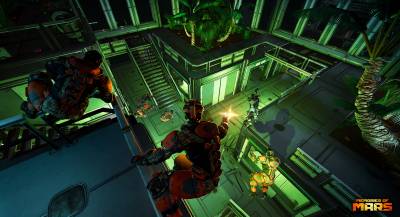 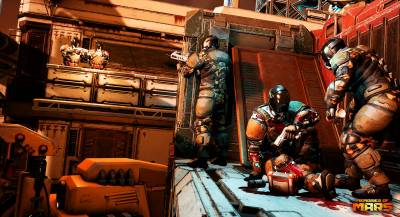 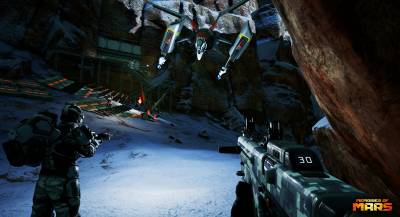 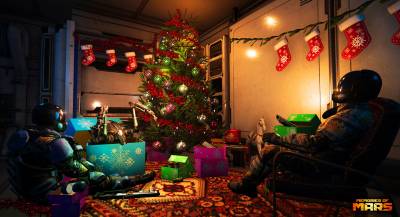 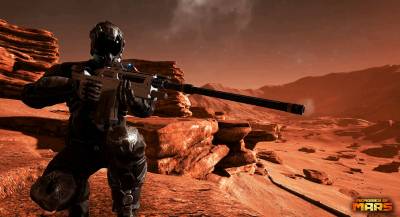 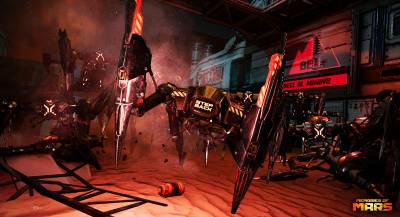