From the makers of Star Wars®: Knights of the Old Republic™, Dragon Age: Origins™, and Mass Effect™ comes the dark second installment in the thrilling Mass Effect Trilogy!
Two years after Commander Shepard repelled invading Reapers bent on the destruction of organic life, a mysterious new enemy has emerged. On the fringes of known space, something is silently abducting entire human colonies. Now Shepard must work with Cerberus, a ruthless organization devoted to human survival at any cost, to stop the most terrifying threat mankind has ever faced.
To even attempt this perilous mission, Shepard must assemble the galaxy’s most elite team and command the most powerful ship ever built. Even then, they say it would be suicide. Commander Shepard intends to prove them wrong.
Mankind’s Future is At Stake

EA ACCOUNT, REGISTRATION WITH ENCLOSED SERIAL CODE, INTERNET CONNECTION AND ACCEPTANCE OF END USER LICENSE AGREEMENT REQUIRED TO ACCESS ONLINE FEATURES AND/OR SERVICES. EA ONLINE TERMS AND CONDITIONS CAN BE FOUND AT WWW.EA.COM. YOU MUST BE 13+ TO REGISTER FOR AN EA ACCOUNT. EA MAY PROVIDE CERTAIN INCREMENTAL CONTENT AND/OR UPDATES FOR NO ADDITIONAL CHARGE, IF AND WHEN AVAILABLE. EA MAY RETIRE ONLINE FEATURES AFTER 30 DAYS NOTICE POSTED ON WWW.EA.COM.
Show more 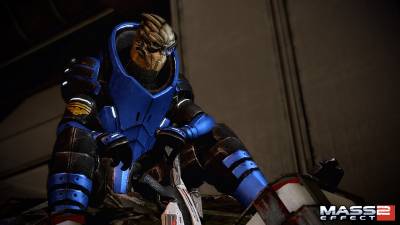 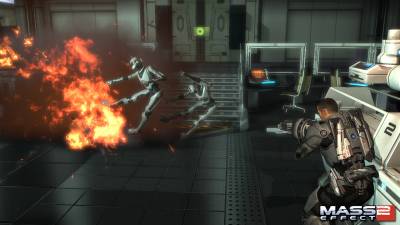 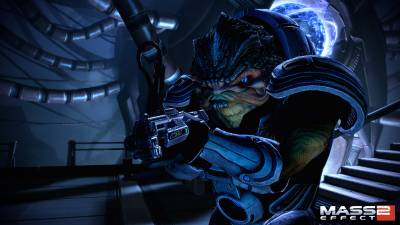 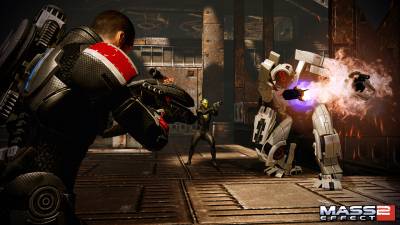 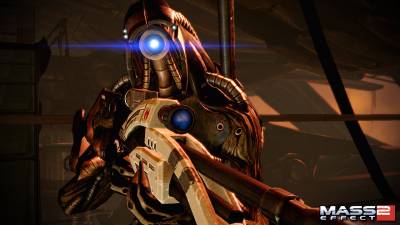 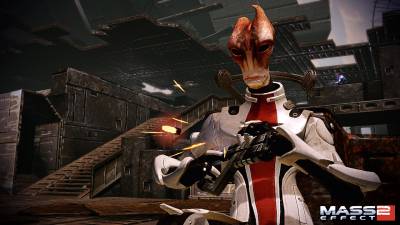 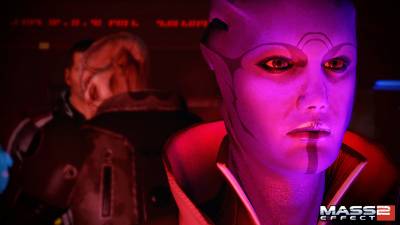 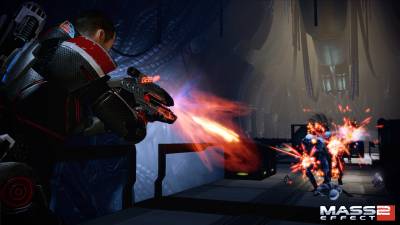 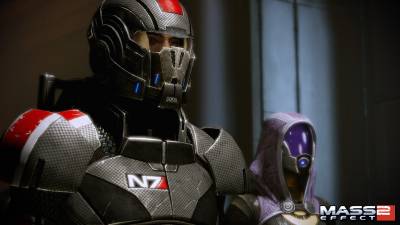 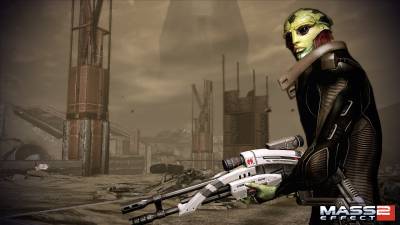 Author: BioWare
Get the Game