Knight Bewitched is a turn-based jRPG that follows the love story of innocent witch Gwen and Ruth, the stalwart knight tasked to slay her.

After slaying the dragon Typhus the Younger, fearless knight Ruth and her companions are given a new quest: to hunt down Gwen, a witch accused of poisoning the townsfolk of Northshire.

While on the hunt, Ruth collapses from illness and is nursed back to health by none other than the very same witch. Unable to slay the innocent woman who saved her life, Ruth is jailed on suspicion of bewitchment and is later saved by her comrades.

When an old threat to the world of Ambrose re-emerges, Ruth seeks out Gwen for aid alongside her elvish squire Stray and mysterious rogue Uno. As their journey progresses, a flame slowly ignites between the hearts of Ruth and Gwen...

But is this true love, or is Ruth truly bewitched?
Show more 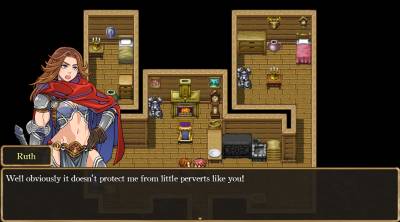 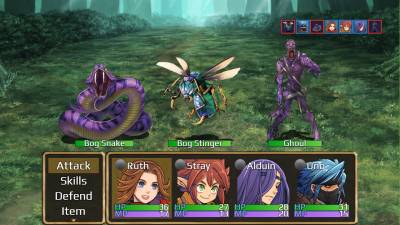 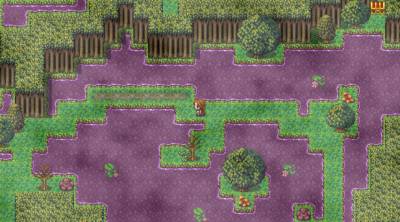 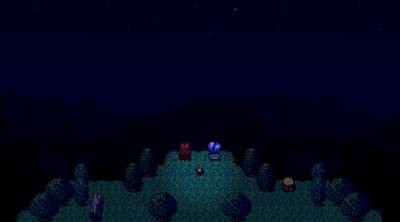 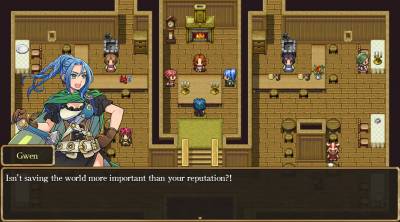 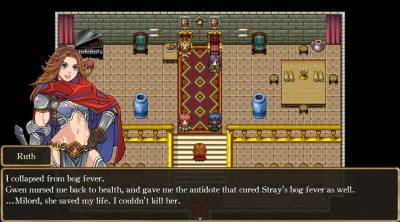 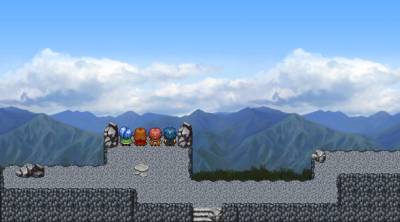 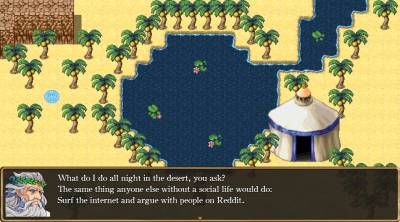