Take a look behind Irony Curtain in this satirical point-and-click inspired by the best works of LucasArts and Daedalic Entertainment! Experience the totalitarian Matryoshka through the eyes of Evan – a low-ranking, goofy journalist involuntarily pulled right into the middle of an espionage stand-off between two powers. Jump into the wacky spy adventure, uncover secrets of the bizarre communist country (and the powerful capitalist empire!), witness a story full of unpredictable twists and turns, and discover the true agenda of the mysterious Supreme Leader!

What business might the loving father of the Matryoshkan nation have with a lowly, capitalistic pen-pusher?
Why suddenly lift the Irony Curtain and welcome a stranger into Matryoshka?
And why is there an alligator in the middle of the bathroom?! 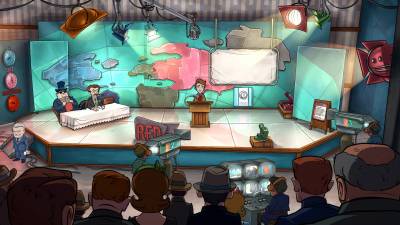 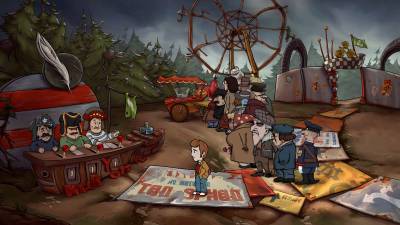 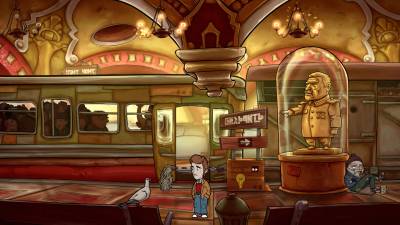 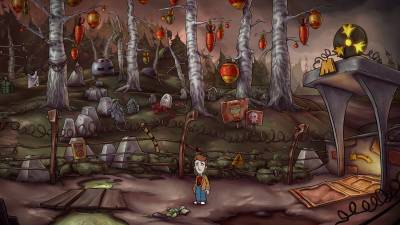 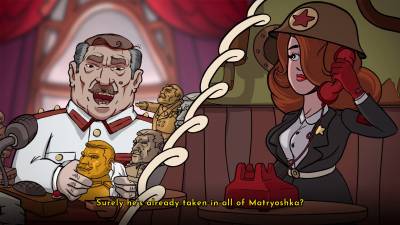 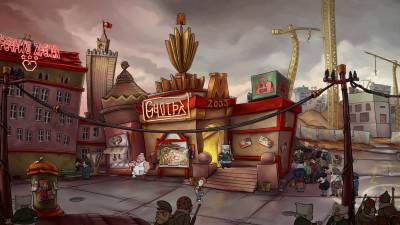 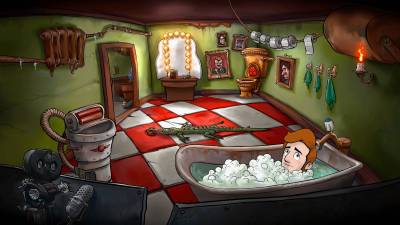 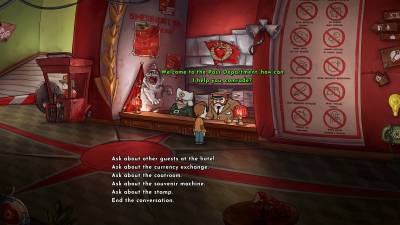 Irony Curtain: From Matryoshka with Love