Interloper is an online multiplayer real-time strategy game with matches that take only 5 minutes. Instead of destroying your opponent, you win by claiming domain. By predicting your opponent's movements, you corner them to claim the entire map.
Interloper distills RTS mechanics to their essence, bringing a focused, stripped down, fast-paced, and accessible strategy experience.

• Fast-paced strategy that’s easy to learn, hard to master.
• Short, intense matches taking no longer than 5 minutes.
• Compete in online multiplayer, or against AI of various difficulties.
• Extensive singleplayer content revealing the depth of the game.
• View replays of other player’s matches and upload your own. 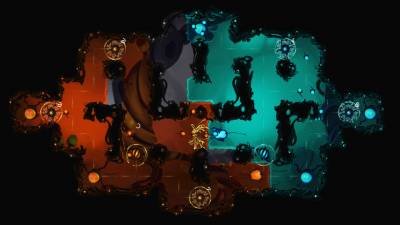 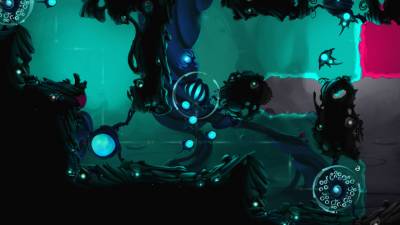 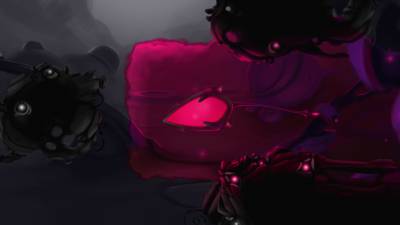 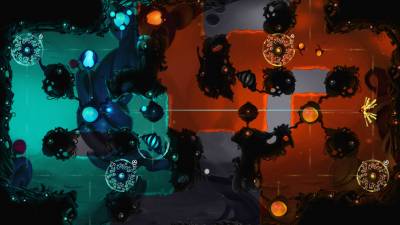 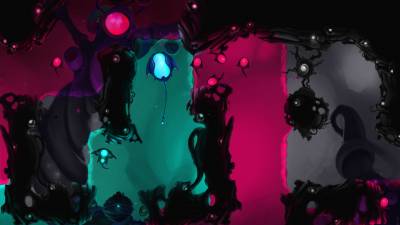 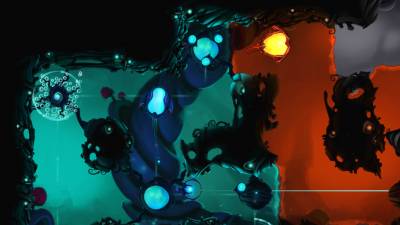