First Flight Airport (KFFA) is a public use airport located one nautical mile (2 km) west of the central business district of Kill Devil Hills, a town in Dare County, North Carolina, United States.] The airport is owned by the U.S. National Park Service. The airport itself is famous for being the site of hundreds of pre-flight gliding experiments carried out by the Wright brothers. The Wright Brothers National Memorial, located atop nearby Kill Devil Hill, is a 60-foot granite pylon paying homage to the Wright Brothers and the first sustained heavier-than-air flight.

This terrific scenery covers an extensive, detailed area around KFFA and includes the towns of Kill Devil Hills, Kitty Hawk and numerous islands in the region 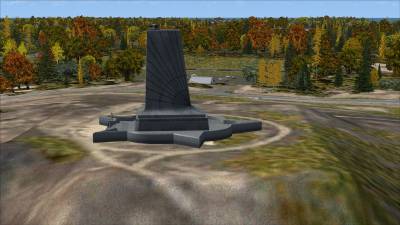 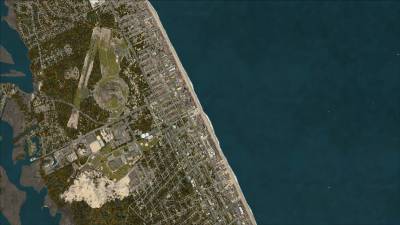 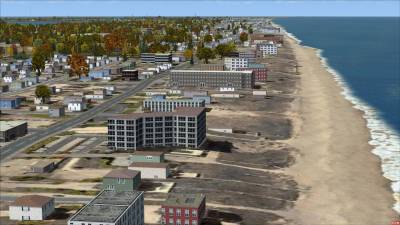 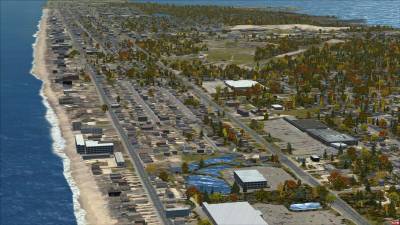 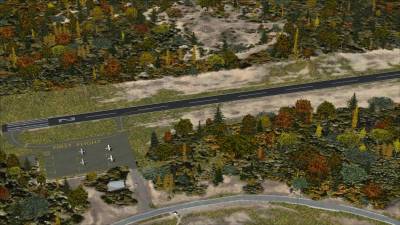 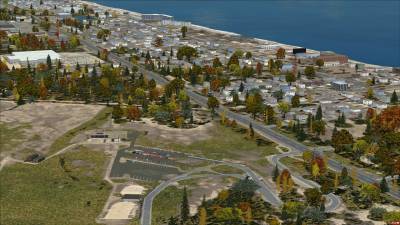 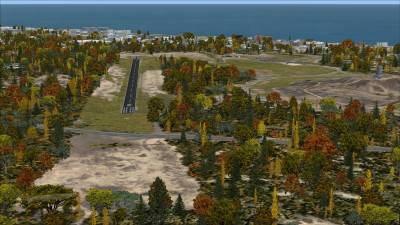 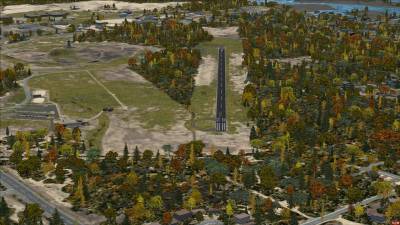