Foreskin Fury is an online action multiplayer game, where each player controls a unique penis on his way to genital domination.

Fight to the death against your friends, unlock unique skills and powers and become the ultimate swaffle master.

Hey guys (and gals). We're two friends who went from joking about a game that would have dicks fighting against each other to making an actual game. None of us had any experience making games before so we taught ourselves Blender and Unreal Engine along the way. We both have other occupations and do this in our spare time (the amount of which varies during the year). We've put a lot of sweat, blood and tears of laughter (and maybe some other bodily fluids) in this game and our hope is that you also shed some bodily fluids playing it. Anyways we hope you like the game but we also hope you'll keep in mind that we're nowhere near a fully fledged studio.
Show more 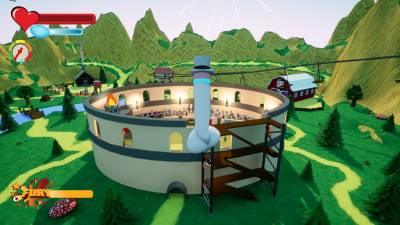 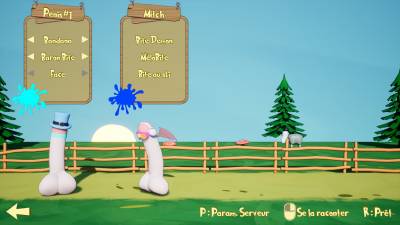 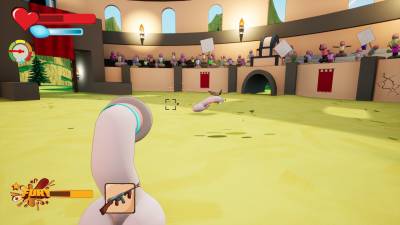 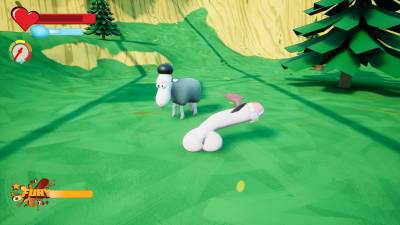 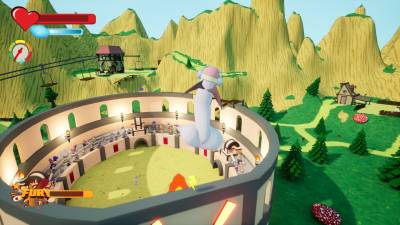 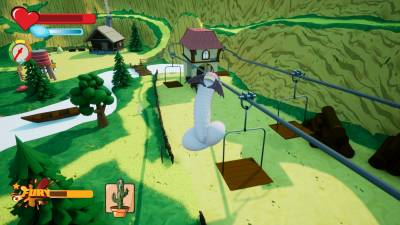 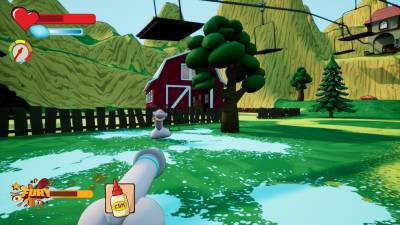