FAN CLUB is an application developed by Novelab. FAN CLUB was first published on . It is available for Steam, Other.

Anna, a mainstream TV star, —believing she is responding to the wish of an illustrious filmmaker with whom she dreams of filming— accepts the invitation of her “fan club” to spend a weekend with them. Very quickly, this moment will turn into a nightmare. She is in fact kidnapped by border-line admirers who have set out to revive her career through the emotions she has made them feel.

But while we think of a staging of psychopaths, the reality is more complex. The fans are actually close to the victims of an accident that the actress caused at the beginning of her career, and are asking for justice. But revenge is perhaps not their main driving force.

Fan Club is one of the first VR feature-length film (55') ever. This film is a reflection on the weight of memory and resilience, in the form of a psychedelic thriller. 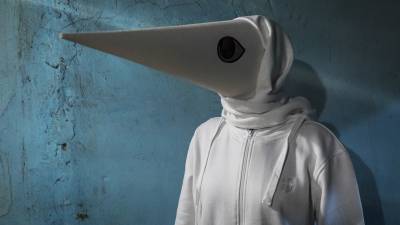 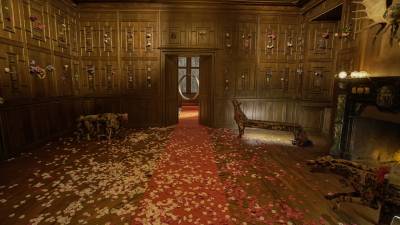 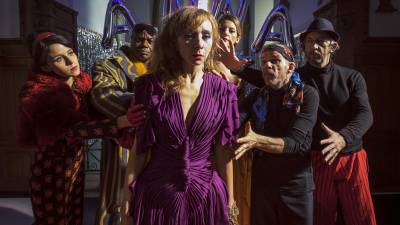 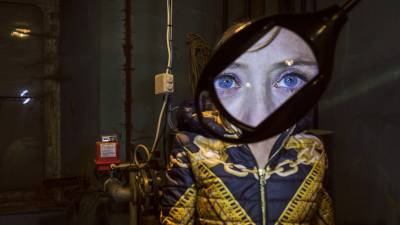 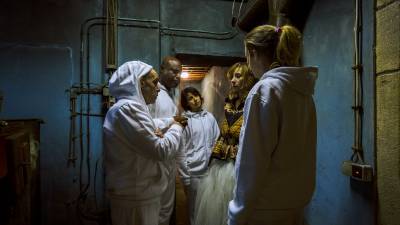 Author: Novelab
Get the Game