Build Your Own Customizable Boyfriend!

After being kicked out of both his PhD program (plant science) as well as medical school (Pathology), Dr. Frank had pretty much resolved himself to a life of solitude and science. That is, until a handsome stranger knocked on his door and swept him off his feet. Dominik seemed to be the perfect boyfriend- attentive, caring, and interested in Dr. Frank's work.

Three months into the rainbow-colored relationship, Dominik runs off with Dr. Frank's lifelong research on resurrection to present at the annual prestigious Hindenberg University Conference, under his own name.

Livid, Dr. Frank decides the only course of action: Revenge.

Not only is Dr. Frank going to one-up Dominik's presentation by presenting the world's first artificial life form, but Dr. Frank is going to make said life form the world's hottest, most beautiful boyfriend.

- Visual novel of over 20k words.
- Building your own customizable 'boyfriend'.
- Going through all the locations as a puzzle to find clothes for your monster.
- Several key routes and endings. 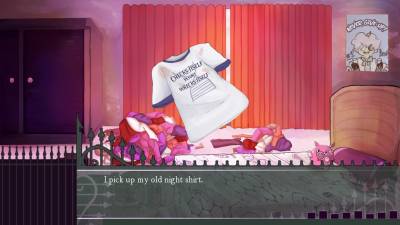 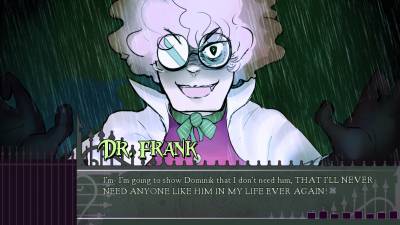 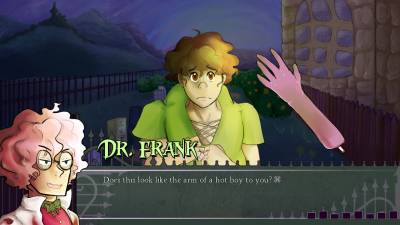 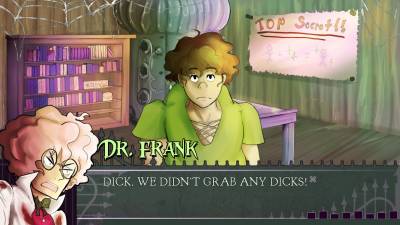 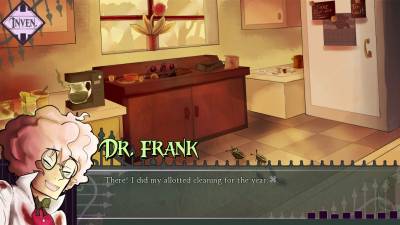