Extinct minds...CYBER.one: Racing For Souls is a modern crossing RPG action & racing game located in a cybernetic reality world devastated by the machines. You were able to break free from the cybernetic collective, but robots and transhumans want to take you over again through assimilation (connecting their robotic parts) of your car. Feel this fascinating experience of driving a car at hyper speed in a physically functioning world.
Get out of the car to get to places not accessible by a car.
Walking:
Deal with arcade challenges and collect needed items.

Racing...
Face your opponent and yourself while driving the road on your own to learn about the history and maybe... change it. The cybernetic world knows that you escaped and wants to assimilate you at all costs. By collecting items and tuning the car, you can find yourself in places where the imagination ends. In the fight against the machines, you are helped by a transwoman, your love, who managed to preserve the remains of humanity, so she fights with the new nature of a robot.
Survive in this harsh world, in order to find answers to the questions:
Is all humanity extinct? How did this happen? Can it be reversed?

You have a great car with strong engine power and lots of possibilities. But it's up to your skills if you survive or not. On the curves and in front of any obstacles, slow down or use the handbrake to cover the distance faster and more effectively. It's high time you faced the simulation CYBER.one: Racing For Souls.Key Features:

Adventure: Go into the darkness having a dramatic battle against the tyranny of the system. An interactive reality keeps changing all the time and it's up to you what will happen.

Variety: Be ready for varied and dynamic gameplay.

Arcade: The car won't drive itself. It's all up to your decisions if you are the winner or the machines are. There are some parts of the game: racing, skill, time and adventurous.

Enemies: Cyberworld has its own demons of speed that are navigated by artificial intelligence and they will keep disturbing you to get to the finish line. 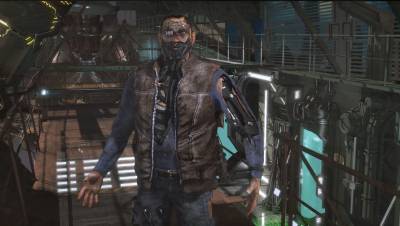 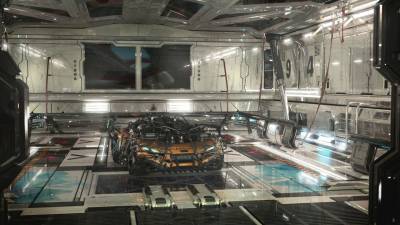 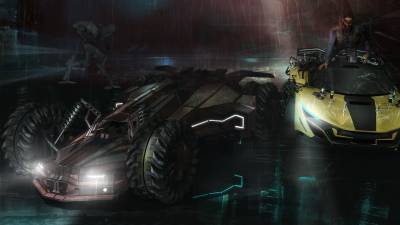 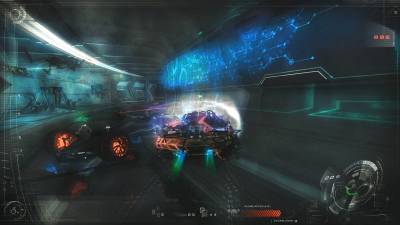 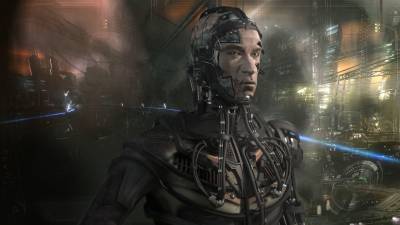 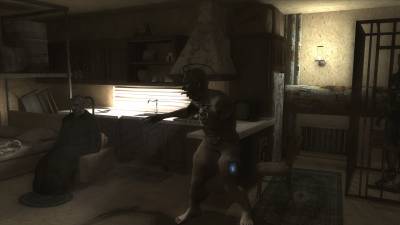 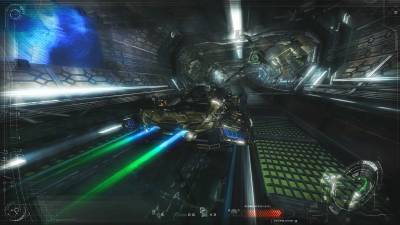 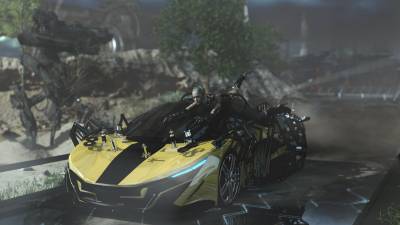 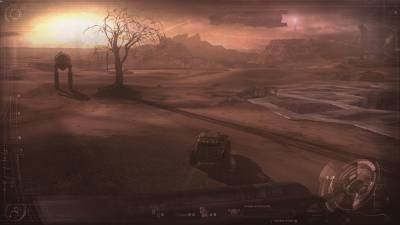 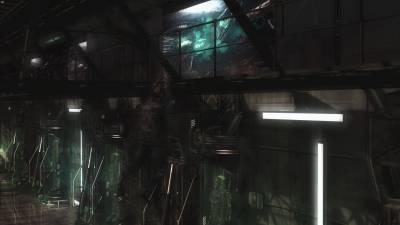 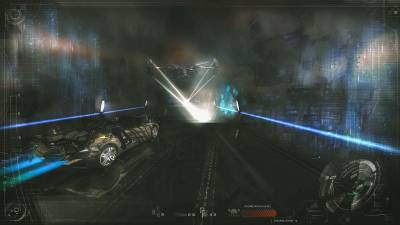 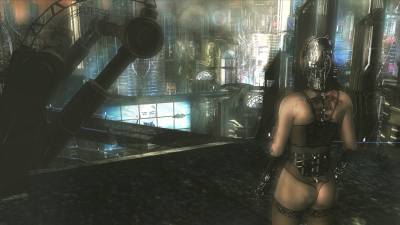 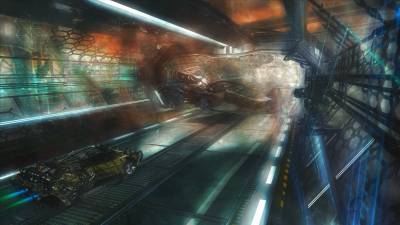 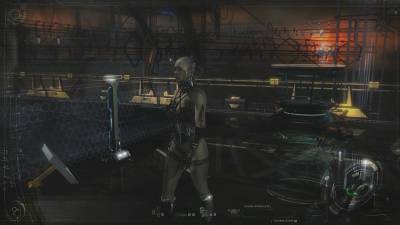 Author: Cybernetic world
Get the Game