There can be a maximum of 20 players per game.
Fight up to 99 bots.
Drops will supply the battlefield.

Choose from one of the 5 characters available and get in on the action. 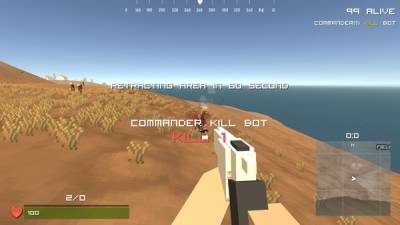 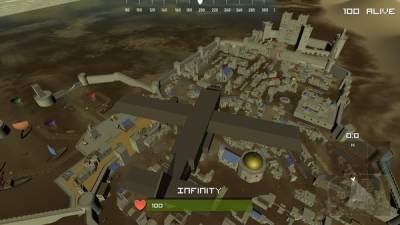 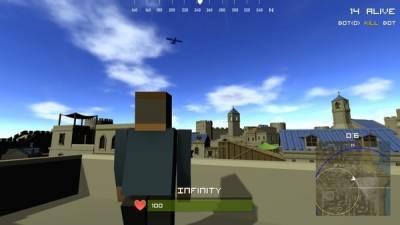 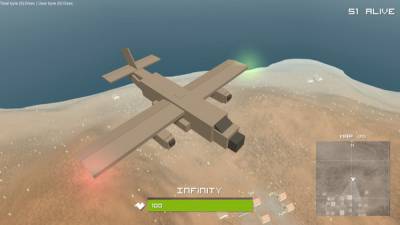 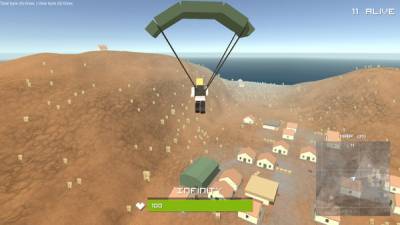 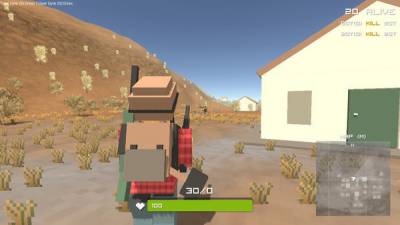 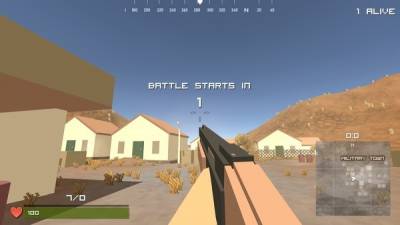 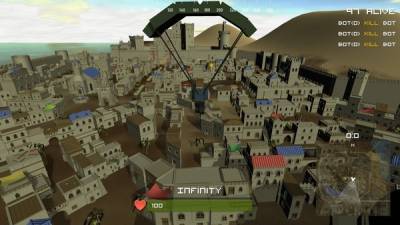 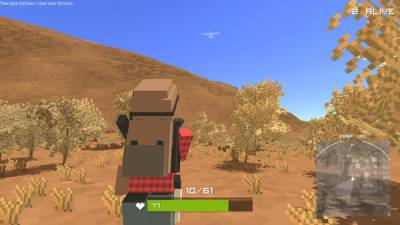 Author: The Commander
Size: 500 MB available space
Get the Game