The game's story begins in the year 2121, in a world where the majority of human populace exhibit mutated abilities. This is a harsh environment for those who have no power whatsoever, with tragedy arising in their lives for the simple fact that they are not 'special'. Death sometimes seems like mercy.

To restore balance and protect citizens, those under twenty are obliged to wear P.E.T. s (Personal Electronic Trackers) which monitor their activities at all times. This is how laws and morals are taught and enforced. While binding, the friendly personality of these devices ensures that they their permanent presence feels more like having a caring companion than a jailor.

It is in this world that you are born, raised... and killed. But your determination to live and finish your life's mission is too strong to diminish even after death, and it is with the aid of a mysterious otherworldly girl that you managed to return in the body of a dead teenager. To continue on, to unravel the secrets too dangerous to be learned. To avenge. If only this body was just yours to share. 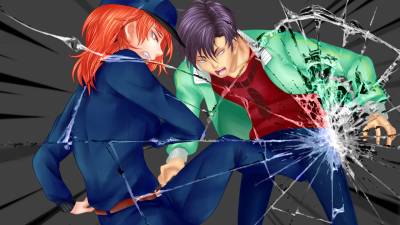 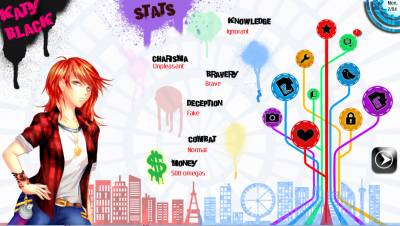 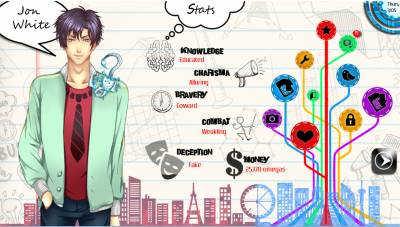 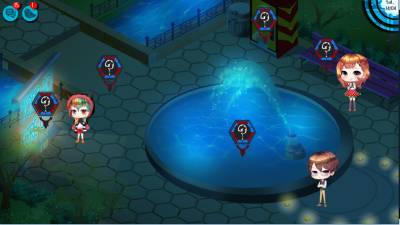 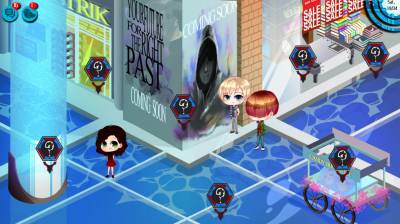 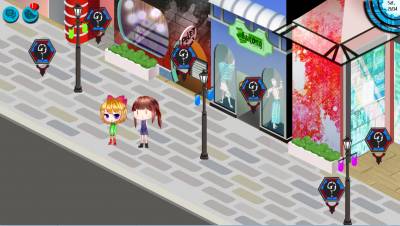 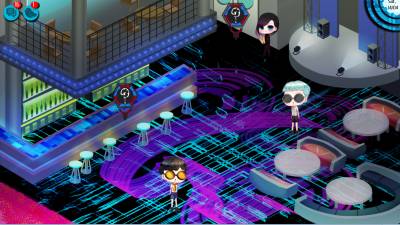 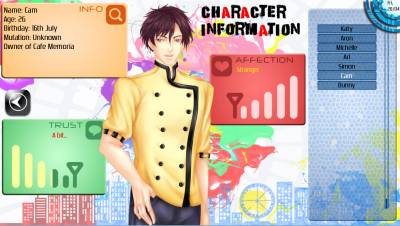 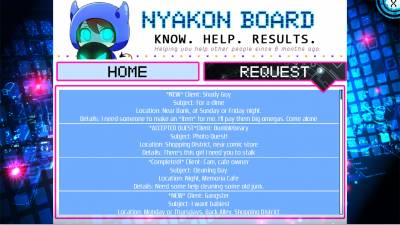 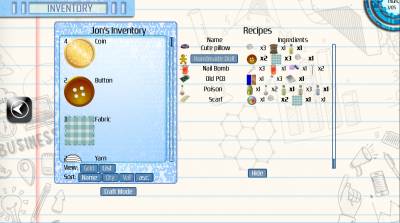 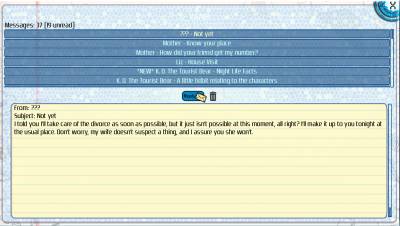 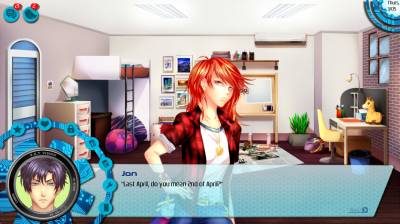 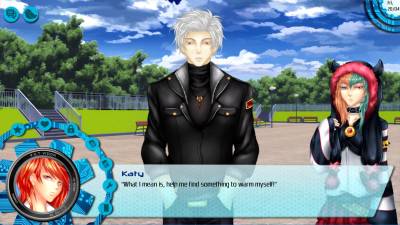 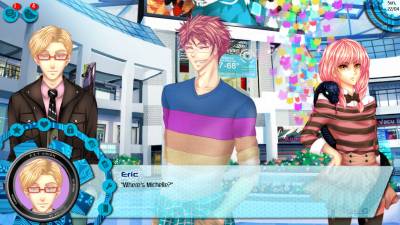 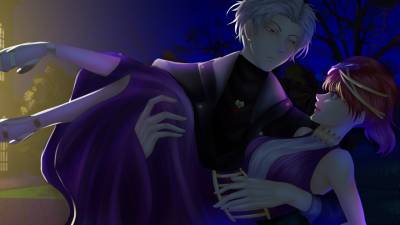 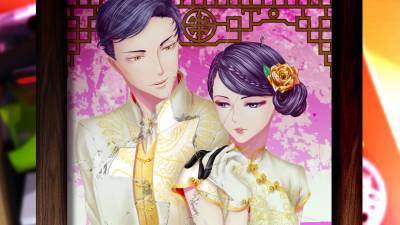 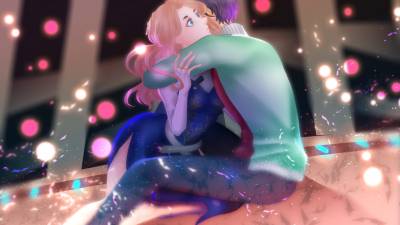 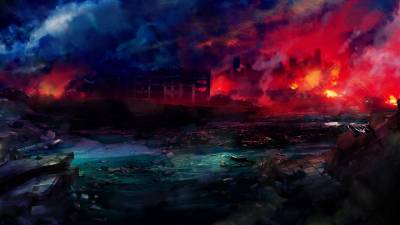 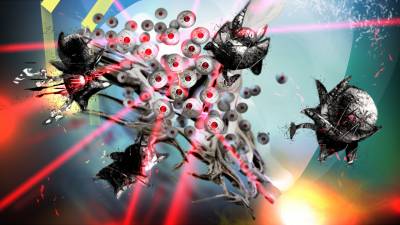 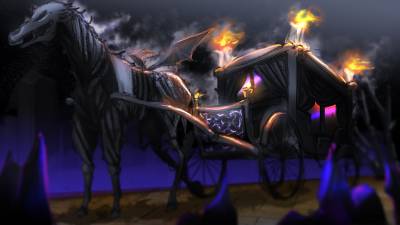