AMERICAN PATRIOTS: BOSTON TEA PARTY is a turn based war game. Conquer the redcoats in the American Revolutionary War and gain independence from the British! The fate of the United States is at your hands!

Please be aware that the engagements are not always historically accurate and the main idea is to have fun on an immersive battle map. As a beer and pretzels game, the combat is fast paced and instantly satisfying! 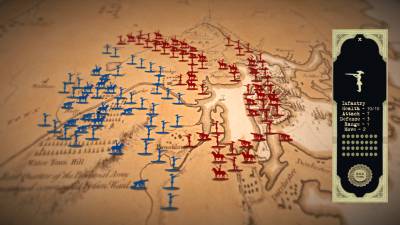 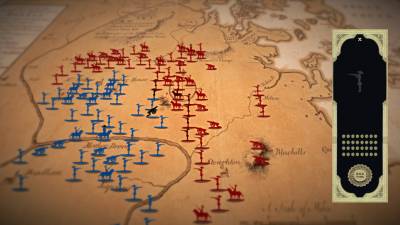 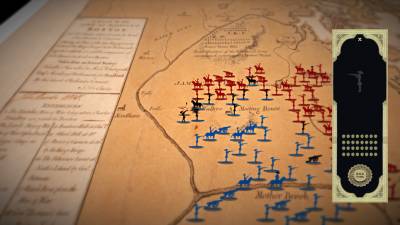 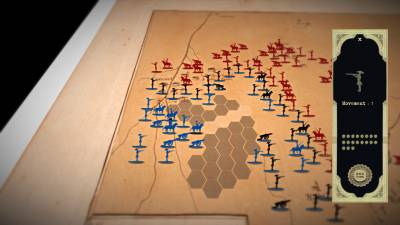 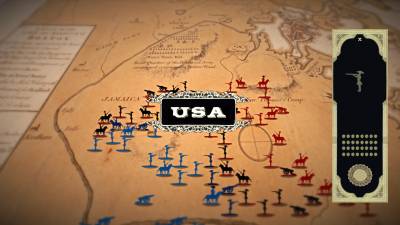 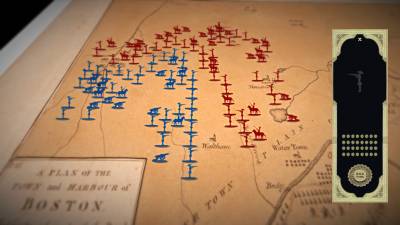